The World has Changed
The Great Commission hasn't
Prepare Now for Your Best Short-Term Missions Trip Ever!The Training You Didn't Know You Needed 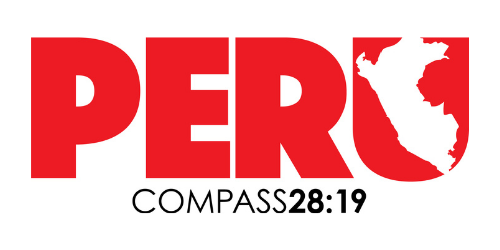 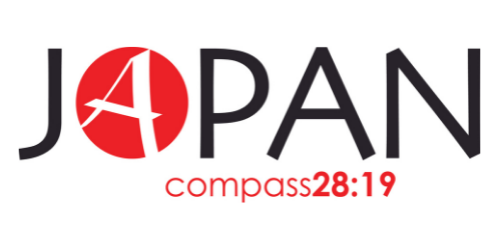 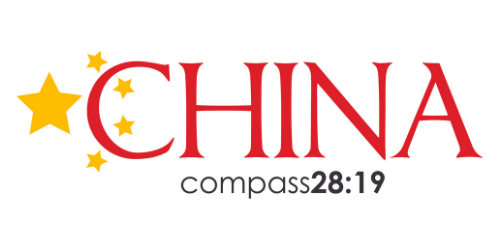 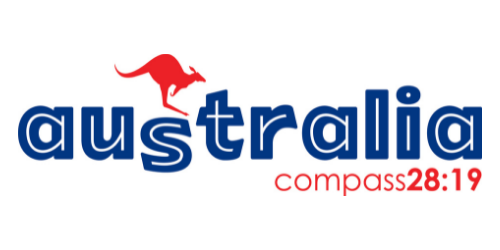 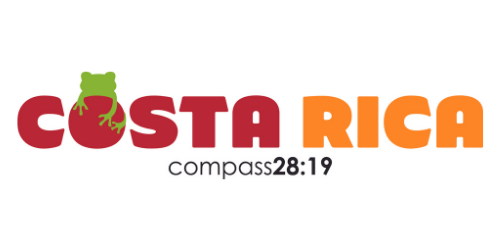 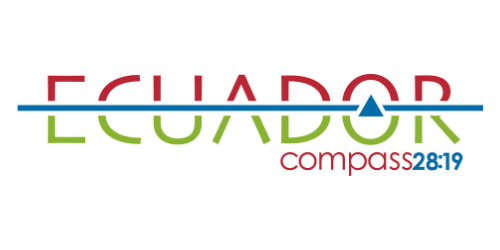 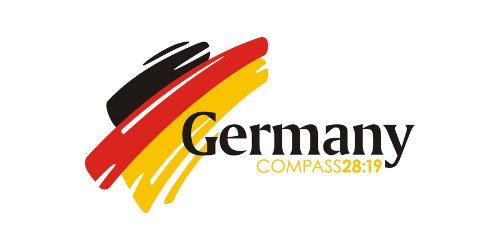 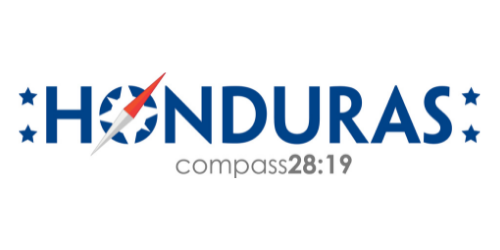 Good training makes all the difference when it matters most!

Short-term missions trips can be expensive! The right training can:

Backed by over 40 years of global ministry experience, Compass2819 has the tools and resources you need to customize the exact, thorough training your team needs to be successful.

We have the experience to give you what you need - and not waste your time with what you don't!

Introducing Bootcamp:Training to get you up and running fast!

Bootcamp is specifically designed to get you up and running fast!

Learn how 5 signature ingredients make all the difference:

John is passionate about discipling the men and women who disciple the world!

Top 3 Reasons.
Here's why he brings a uniquely broad perspective to Short-Term Missions:

He has first-hand experience of missions and ministry from multiple angles over many decades, on four continents.

He and his wife, Penny, planted four churches in South Africa before they returned to the home office in the US to mentor missionaries all across Africa.

#2. Insider knowledge accumulated over a lifetime of ministry

After serving as a missionary, pastor, soccer coach, missions professor, and Executive Director and co-founder of Compass28:19 {what can we say - John just loves people!}, he's had the opportunity to accumulate a lifetime of valuable insight into what makes a short-term missions trip great.

He - and the men and women he has trained and discipled - understand that "everything is relational."

As Compass' Executive Director, John has led and trained Compass Teams to serve all across the globe, most of them under his personal leadership.

Compass coaching and courses can help you develop laser focus on what really matters and show you exactly how to build your team into a "working family."

"The pre-trip meetings really centered my focus on the point of the trip. The training allowed me to understand the giftings of the people around me and begin to piece together what it would look like for us to work as a team."

Planning a Trip sometime soon?Train before you go!
Let's connect! We can help!
Email: info@compass2819.org
Or check out free content:Discipleship Podcast & Newsletter